HOW ZOOM MAGIC SHOWS CHANGED THE TREND IN COVID-19?

As we all know the year 2020 was not a pleasant year at all. Many people lost their jobs and many suffered from a financial crisis. Not only the pandemic made people find odd jobs, but it also made people lose their sanity. In a situation like this, people started looking for various sources that helped them to remain sane and happy at the same time.

During the pandemic, as we all are well aware, people were prohibited from meeting anyone and whoever did was charged with a lot of money. Since people lost their human touch, they began to search for various shows and movies that helped them keep entertained throughout the day.

This is where applications like Zoom, Google Meet, Skype, Microsoft, and many more came into play. Though these applications existed in the first place, people were not very aware of how to operate them. This again created a bit of a problem, but soon people started conducting various meetings and gatherings virtually. 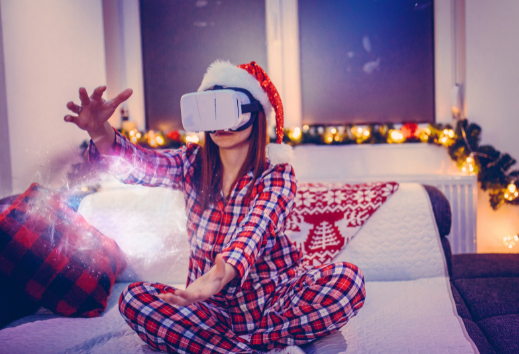 Many people who were an expert mentalist or a magician started conducting shows virtually. In beginning, the shows did not gain much friction as people were skeptical of sitting in front of a stranger with their cameras switch on. On top of this, the magician when interacted with the audience did not get a great response.

But the scenario changed when young magicians started learning tricks that were possible virtually. Now you may wonder how does magic shows survive if there are no live audience and no one to call upon the stage to perform particular magic? But to everyones surprise, magic shows have resulted in a lot of audiences during Covid-19.

Now the question in front of the magician arose that what type of magic should they perform in front of a screen with hundreds and thousands of people. Because to be honest everyone is tired of watching a bunny come out of a hat. Many magicians struggled with engaging the audience in a fun and interactive way. 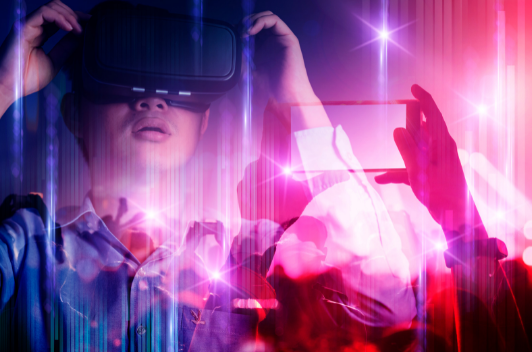 Tricks like guessing the movie of the volunteered person or reading the minds of some people attending the show. These tricks were not only proven efficient but they also helped in releasing stress and problems of the audiences. Some magicians also guessed the travel plans of a few people who were present at the show.

After noting all the points down, we think that zoom magic shows definitely changed the trend in Covid-19. These show not only helped in improving the mental stability of the people but also bought different people together under a single show where they received entertainment and fun in all ways possible.