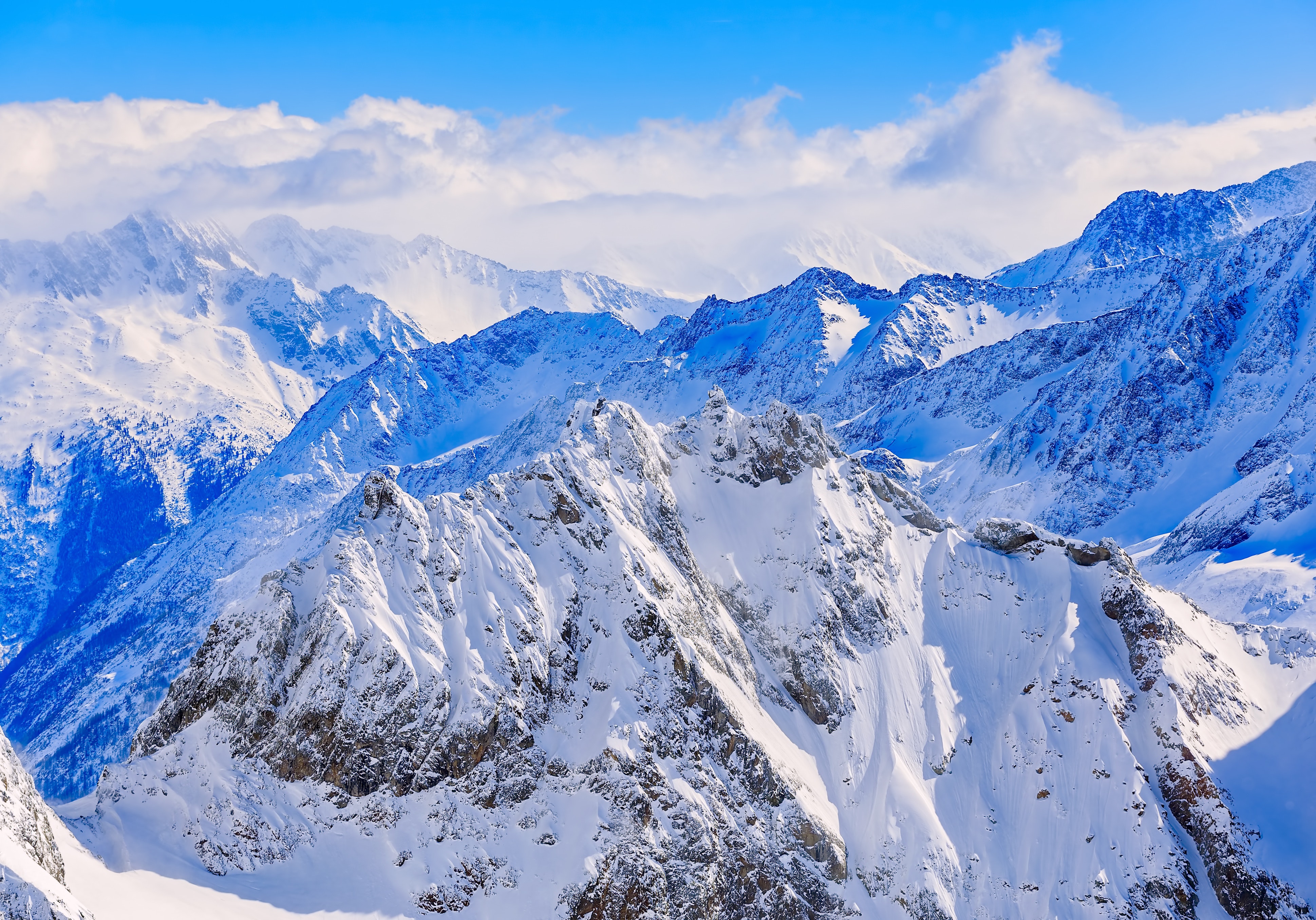 Because It Is There?

Juan Ramon Gomis writes on walking and climbing in the mountains, travelling in Europe and looking at flowers,

As the news is filled with stories of multiple deaths in the Himalayas as the mass production of mountaineering and the acquisition of a tick on a bucket list, takes over from the meaning of adventure, it is good to go back and read Life and Death on Mt. Everest: Sherpas and Himalayan Mountaineering by Sherry Ortner. 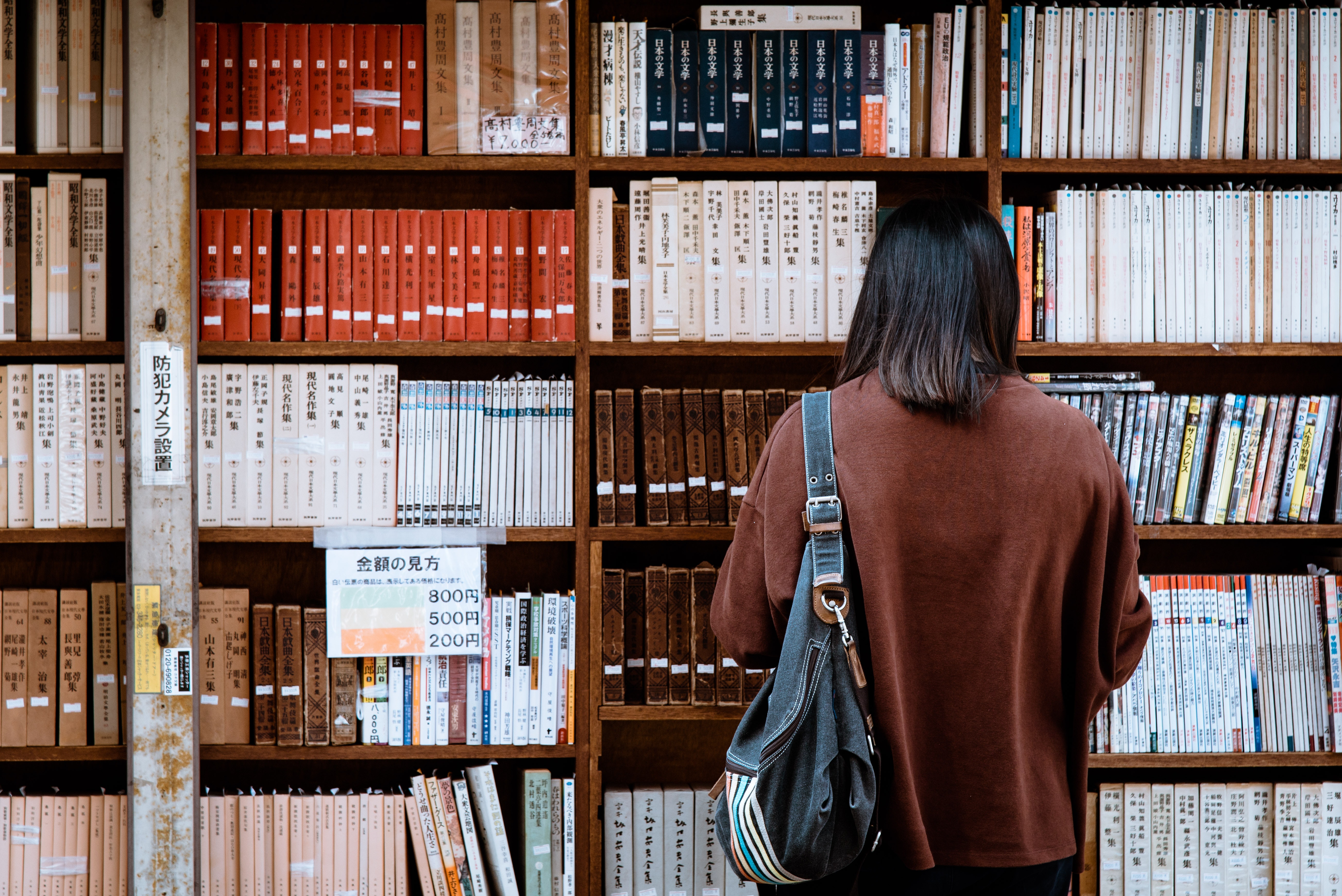 Published back in 1999 by Princeton University Press it remains the most important book ever written on the climbing the highest mountain. I do not want to share here the negative story of the deaths on the mountain and the creation of this industry but rather the complex and rather beautiful story that Ortner tells of the relationship between those who have come to climb the mountain and those for whom the mountain is, and always has been, home. The Sherpas. The old joke is still the best one.

The first European is climbing to the summit of Everest. He finally reaches the top. It has been an immense undertaking since leaving his club in London, travelling across the world, struggling with the atmosphere, the cold, the poor equipment, the deadly wind and the hard ice, he reaches the top. Whichever route of ascent, the moment of finally reaching the top, the summit, the flag planting the moment an entire life comes together. He takes at the moment, turns to the Sherpa and says, This view, it is all that I dreamed it would be. The Sherpa replies: Usually is at this time of day. Or variations of this line. They were there first, they climbed and walked before they called it climbing and walking, they were the mountain before they were mountaineers. One hopes they will be there after the others have stopped coming.

Ortner does not, however, tell a simple story of us and them, of us and the other, or Imperialism and conquest. I wonder though if she returned to her subject now and watched the film of the long lines waiting to reach the summit, what she would say. The relationship between the climbers and the Nepalese is made complex in this work, based as it was on 30 years of field research. As one reviewer put it Ortner offers a bicultural answer to the puzzling question “Why to climb Mt. Everest?” deftly filling the space left behind by George Mallory’s famously empty signifier: “Because it’s there.” At the same time, she writes a straightforward moral critique of mountaineers, trekkers, and travellers who have typically orientalised and subordinated Sherpas and too frequently exploited them. But the Sherpa relationship, she makes clear is more complicated than that. At first, Sherpas will simply be employed to lead the badly equipped Europeans up to the mountain. Slowly they become fully part of the expeditions, slowly too the industry began to develop, beginning a few years before this book was first published, in 1996, to see the first holiday deaths recorded. The deaths have continued and increased since. Those that do not die rely on technology. This is the paradox at the heart of the romanticised idea of the mountaineering life. The because it is there suggests that you only need will to climb it, will to power, if you like. But in fact, without the right technology, you are going to die trying unless you are a Sherpa. So, they have become integrated into the pursuit of the summit and in a sense, they take away the myth of the lone adventurer and replace it with the idea of a team. To live is be an effective part of a collective, a multi-racial collective at that. In turn, she shows that the Sherpas have incorporated mountaineering into both their idea of manhood and masculinity but also into the beliefs, forms, and gestures of both high and low Khumbu Buddhism. Moreover, when Sherpa women begin climbing, they do so by stretching the elasticity of indigenous values, not by breaking free of them.

Gender, race, Empire, technology and Nietzsche, all need to be considered in this reading of life and death on Mt Everest. When taken all together, what I decided was that the actual place and height of the mountain does not really matter. If you can only climb the highest mountain with extreme technology and by both economically enabling and environmentally destroying the community in which the mountain exists, then leave it alone. Do an extreme sport somewhere that does not have such an impact on the thing you are supposedly coming to worship. Climb the mountain that is closest to your home and does it mindfully, and you will probably get a great deal more out of the experience. You can donate what you save to Sherpa communities various charities for those who have been injured bringing the ill-informed and badly equipped down alive from the worlds greatest peaks or to the families of those Sherpas who died trying.

Juan Ramon Gomis blogs here about mountains, here about travelling in Europe and looking at flowers